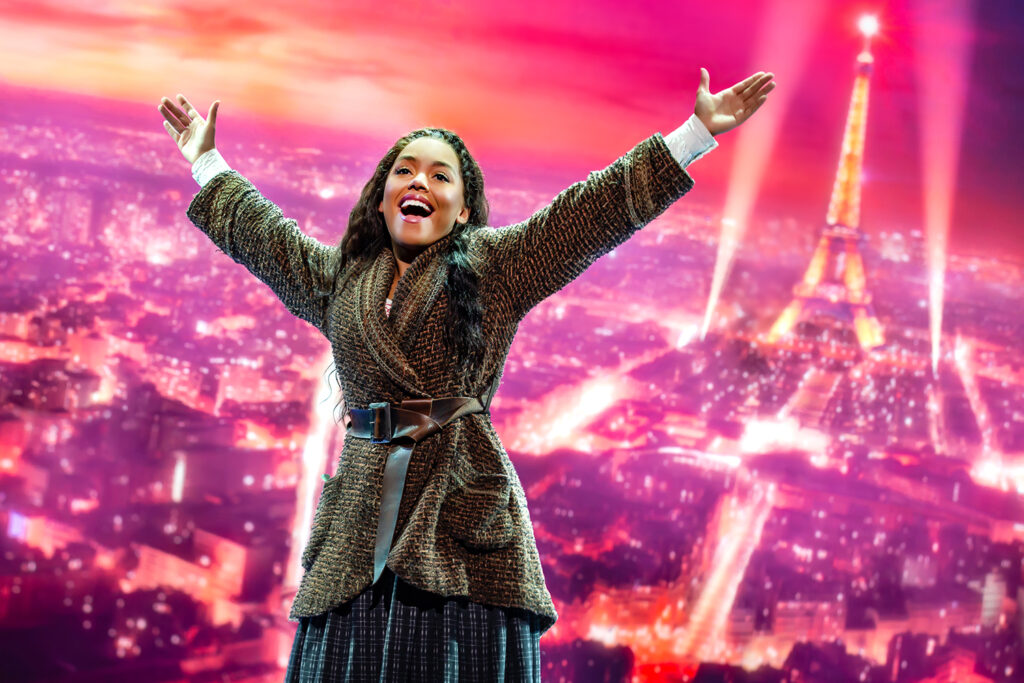 COLLEGE STATION, TX: OPAS officials announced the events coming to the 2022-2023 “Golden Anniversary” season on April 20 before a standing-room-only audience of season ticket holders and supporters in the Bethancourt Ballroom at TAMU’s Memorial Student Center. Beginning in September, OPAS will embark on a 50th season filled with performances that reflect on the past, delight in the present and look toward the future.  The lineup of performances to be presented from September 2022 to April 2023 includes six events on the Ann Cobb Wiatt Main Stage series, three events on the Intimate Gatherings series, three on the new Singular Sensations series, plus one big Family Time special event.

Season and priority single tickets will be available beginning June 1 at the MSC Box Office (979-845-1234) and online at OPAStickets.org. Season ticket packages offer savings opportunities ranging from 10-15% off regular ticket prices. Season ticket package buyers are seated before single ticket buyers. All events will be performed in the Rudder Theatre Complex at Texas A&M University in College Station.

OPAS Executive Director Anne Black states, “It’s only fitting that the slogan for Anastasia, a centerpiece musical on our new season, is “Journey to the Past,” because this 50th anniversary season is a journey – paying homage to some of the most memorable moments we’ve shared together. At the same time, we’re focused on what’s to come with groundbreaking events including being a part of the first national tour of Our Planet – a concert that brings an award-winning Netflix special to life on the big screen accompanied by an onstage orchestra.”

Black, who has served as executive director since 1987 (the first season that included a Broadway musical), is especially proud of the Main Stage lineup which includes the aforementioned Anastasia, as well as the Lincoln Center production of My Fair Lady, Legally Blonde and the return of the international sensation STOMP.

Anne explains, “OPAS has been at the forefront of several industry shaping programs – presenting events and artists that went on to become cultural phenomenon. We felt it was important to include STOMP on this 50th anniversary season because we were on the very first tour in 1994.” She continues, “That’s just one story on this season. Several of these programs hold a special place in our hearts highlighted by the return of Tom Becker with his John Denver tribute, the return of The Swingles who are celebrating their 60th anniversary and our friend, Broadway composer Neil Berg, opening this special season with a 50-year celebration of rock n’ roll.”

OPAS programs are made possible in part through Hotel Tax Revenue funded from the City of College Station through the Arts Council of Brazos Valley.