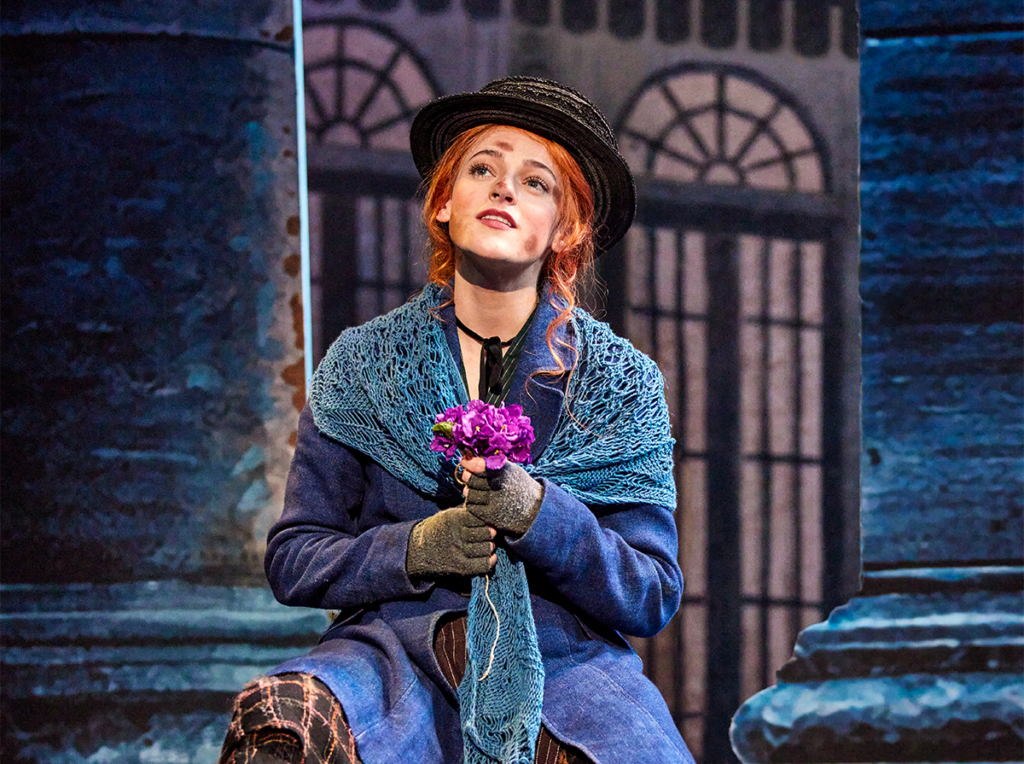 COLLEGE STATION, TX: OPAS is pleased to announce that the Lincoln Center Theater’s critically acclaimed production of Lerner & Loewe’s MY FAIR LADY is coming to Texas A&M University’s Rudder Auditorium on Tuesday and Wednesday, December 6 and 7 (7:30 PM). Tickets range from $32-$102 (special prices for students) and are on sale now at the MSC Box Office (979-845-1234) and online at www.OPAStickets.org.

Adapted from George Bernard Shaw’s play and Gabriel Pascal’s motion picture Pygmalion, MY FAIR LADY, with a book and lyrics by Alan Jay Lerner and music by Frederick Loewe, premiered on Broadway on March 15h, 1956. The legendary original production won 6 Tony AwardsⓇ including Best Musical and ran for 2,717 performances making it, at the time, the longest-running musical in Broadway history.

Boasting a score that contains such now-classic songs as “I Could Have Danced All Night,” “Get Me to the Church on Time,” “Wouldn’t It Be Loverly,” “On the Street Where You Live,” “The Rain in Spain,” and “I’ve Grown Accustomed to Her Face,” Lincoln Center Theater’s production of MY FAIR LADY was hailed by The New York Times as “Thrilling, glorious and better than it ever was. A marvelous and transformative revival.” New York Magazine described it as “Enthralling,” adding that “Bartlett Sher’s glowing revival proves that a beloved musical from another era can keep on kicking,” and Entertainment Weekly raved “A sumptuous new revival of the most perfect musical of all time. A masterful piece of entertainment.”

The tour of Lincoln Center Theater’s production of Lerner & Loewe’s MY FAIR LADY directed by Bartlett Sher with tour direction by Samantha Saltzman features original choreography by Christopher Gattelli with tour choreography by Jim Cooney, and has sets by Michael Yeargan, costumes by Catherine Zuber, lighting by Donald Holder and sound by Marc Salzberg and Beth Lake. Music Supervision is by Ted Sperling, featuring MY FAIR LADY’s original musical arrangements by Robert Russell Bennett and Phil Lang, and dance arrangements by Trude Rittman. Tour orchestrations are by Josh Clayton and Larry Blank and music direction is by David Andrews Rogers. It is produced by Troika Entertainment, LLC.