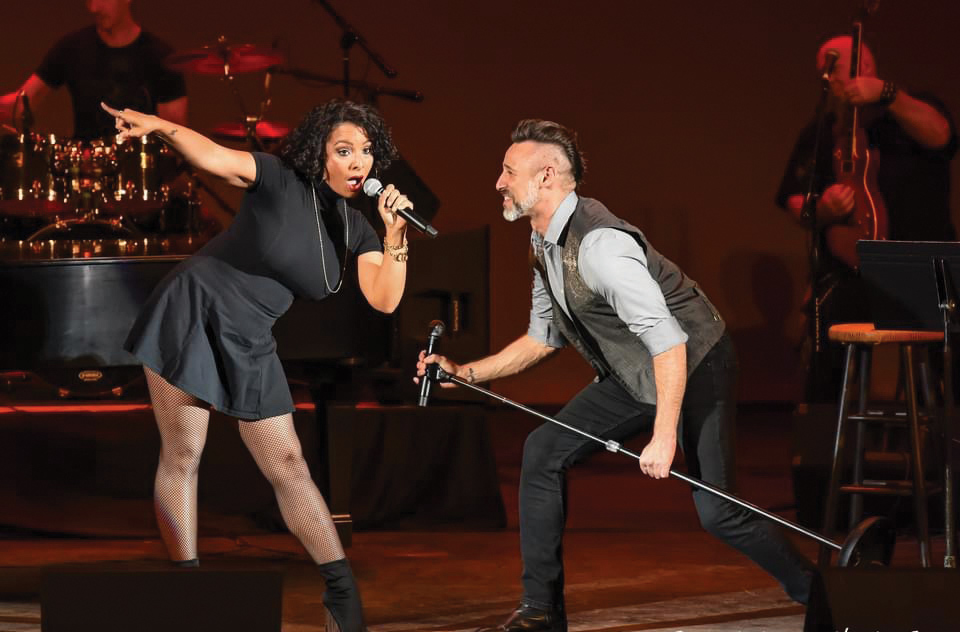 Texas A&M University’s OPAS gets the 50th anniversary season off to a rockin’ start in Rudder Auditorium this month with two performances of Neil Berg’s Fifty Years of Rock ‘n’ Roll. Performances are Tuesday and Wednesday, September 27 and 28 at 7:30 PM. Tickets range from $18-$70 are on sale now at the MSC Box Office (979-845-1234) and online at www.OPAStickets.org. Special ticket prices are available for Texas A&M students.

OPAS Executive Director Anne Black states, “For our 50th, of course we wanted to do something special and unique. We reached out to our friend Neil Berg, a celebrated Broadway composer and lyricist. He suggested something really appropriate. Since we’re celebrating fifty years, he proposed a concert celebrating fifty years of rock ‘n’ roll! It’s the perfect way to open this special season.”

Neil Berg loves playing Rudder Auditorium. He states, “This is our third time playing Texas A&M and we couldn’t be more excited to be a part of something so special. We love the audiences, the backstage crew, the technical team – all pros and the very best people to work with! We can’t wait to rock out, and are thrilled to kick-off the 50th season in September. Huge congratulations to Anne and the OPAS team!”

After these season opening performances, more programs follow quickly as part of the 2022-23 OPAS season with Disney’s Winnie the Pooh (October 1 and 2), The Other Mozart – The forgotten story of Mozart’s genius sister (October 13) and Back Home Again: A Tribute to John Denver featuring Tom Becker a former member of the New Christy Minstrels (October 25).