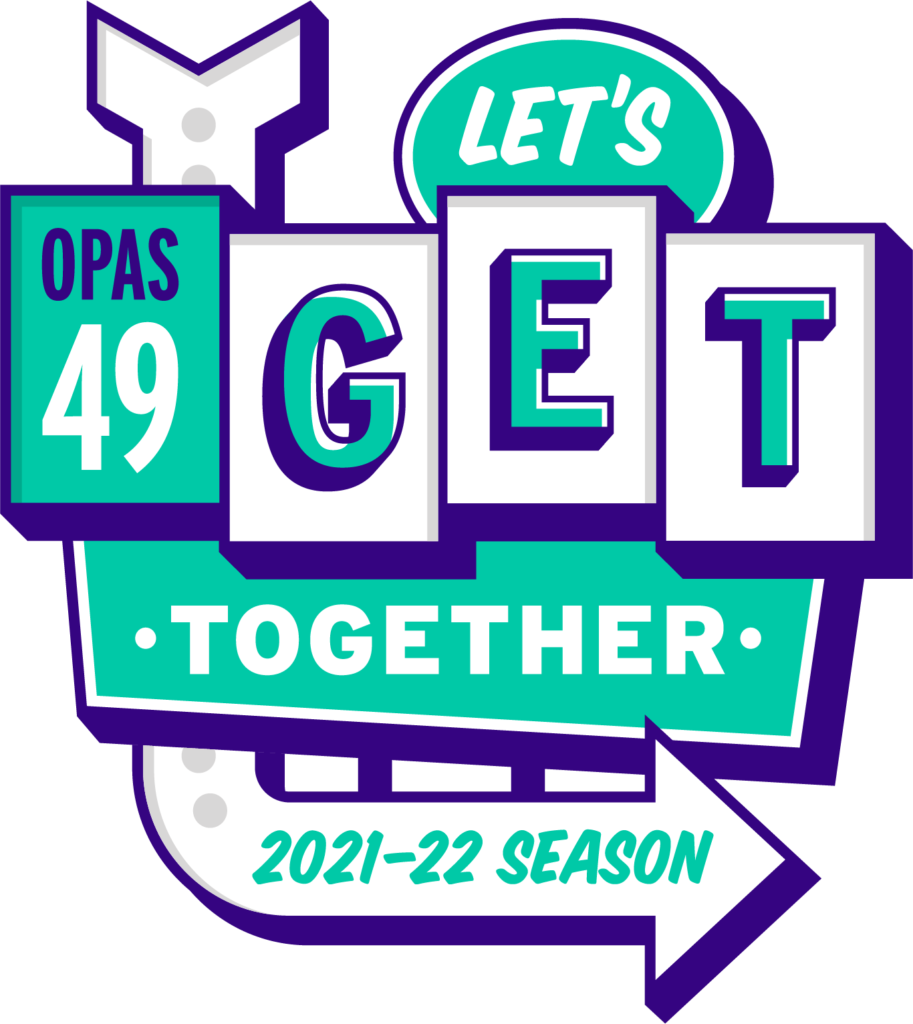 A MESSAGE FROM ANNE BLACK 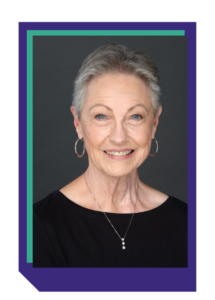 It’s been a whirlwind of a year and I still can’t believe we haven’t seen one another in Rudder in more than 15 months.

But, good news! We are ready to move forward and I am excited to be getting together with you in Rudder this fall for an exciting lineup of performances. These artists have been Zooming and performing virtually throughout the pandemic. They are ready to come back to perform for live audiences!

You’re probably wondering, “Why are we only announcing the fall programs at this time?” As you can imagine, the performing arts industry and the live performance business was turned upside down last spring and the recovery has been daunting. Agents and producers that we have been doing business with for years have shifted and, in some cases,
shuttered altogether.

Because of the delays in getting tours together and focusing on the safety of touring casts, crews and patrons, splitweek tours are confirming a little bit later than usual. The vast majority of them are using the fall and early winter to rehearse in anticipation of spring 2022 launches.

Our spring roster of shows includes five Broadway blockbuster musicals. They will all be here for two performances. We will announce the spring season in the fall. Those who buy their tickets to the fall shows will be the first to find out which musicals are heading to Aggieland in 2022.

While there aren’t Broadway shows on our fall lineup, we are bringing you Broadway and West End performers – including two Tony Award® nominated actors in concert (Michael Cavanaugh and J. Robert Spencer). You’ll recognize Bobby because he’s also in the popular group The Midtown Men. And just wait until you hear The Barricade Boys sing! As for The
Kingdom Choir™? Their joyful message is exactly what we need at this time.

I’ll close by saying that we started the pandemic with a simple message about the healing power of the arts. We kept the message top of mind when considering what programs to put onstage this fall.

I hope you will join us for all five of these events because each carries a special message of coming together.